Dr. Pascale tries to emphasize patient education, making sure his patients have a good understanding of what is wrong with them and what their treatment options are. By doing this, patients have a better understanding of how to get better and can be a more active participant in their recovery. He really tries to listen to his patients, knowing they often know the most about what is going on with their body.

< Back to Physicians Page 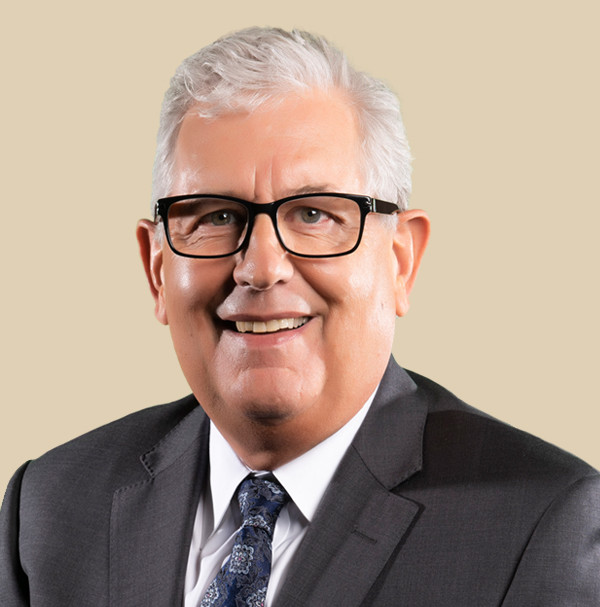 Dr. Mark Pascale grew-up in Florida, but has lived in Oklahoma since the late 1980s. While working as a young lifeguard, Dr. Pascale had a few instances where he had to escort individuals to the local hospital, and they were often treated by the same physician. This physician was able to get him a job as an orderly. This gave root to his fascination with providing medical care and ultimately his career in orthopedics.

Dr. Pascale has a strong interest in Sports Medicine. He is cared for a number of teams over the years, including his beloved Oklahoma State Cowboys!

In his free time, Dr. Pascale enjoys cycling, including participating in the Hotter than Hell 100, skiing, cooking, and traveling with his wife, Renee.

American Board
of Orthopaedic Surgery
with Subspecialty Certification
in Sports Medicine 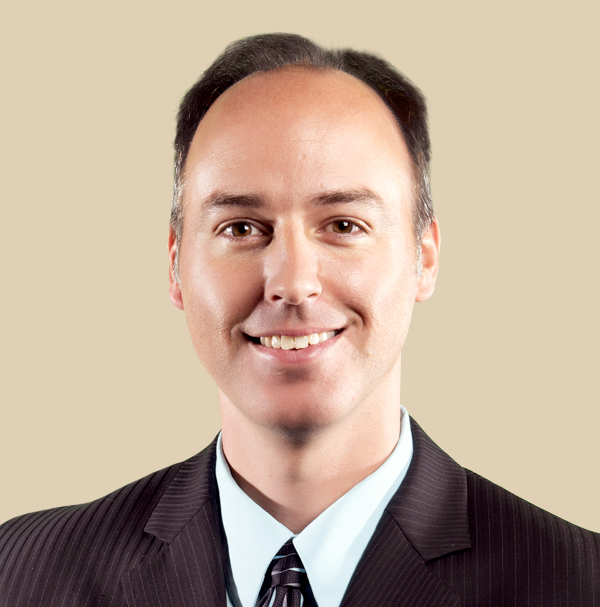